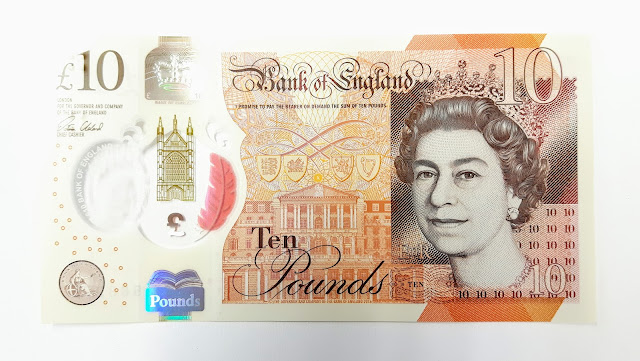 My goodness, who knew leaving the house for 3 hours could be such an adventure. An adventure that included; indecision, fear, shock, joy, disbelief, disgust, then more shock... and they wonder why I like staying home ;)

We rarely go out for meals. Years of scrimping to buy home etc have instilled almost miser like tendencies in me. Except for giving to charity or family, I like doing that :) (and buying seasalt dresses...). But, I am trying to loosen the purse strings. So, with this in mind we decided to throw caution to the wind yesterday evening, and six o'clock saw us in my little car heading down the big hill in search of a pub and food. It was really exciting. Yep, major. For about 2 miles...

I was driving as a treat for Mr F who always drives. I'm okay day and night on the lanes, but my silly head goes yumpy on big roads. I saw lights ahead further back the lane, over the top of the hedge, and dipped mine. Then time slowed down... a landrover, with a big light bar on the roof which was the equivalent to a flood lit Wembley stadium, was hurtling towards us. And I do mean hurtling, because he wasn't stopping. At all. He started skidding on the muddy road and went UP the hedge and came down again, juddering to a halt right in front of my little cars bonnet. A split second more and he would have rolled over onto us. Squat. End of. I'm not exaggerating either.

Mr F was highly animated beside me in the passenger seat. My ear on that side was very red with embarrassment. He was so cross. I've had near misses before, but that was so close. All I can say is that Lady Fate smiled on us last night.

So... on I drove in search of a pub and sweet tea, because I needed some pronto. First village pub, looked through window, saw very meaty menu and thought, no good. Crossed road, looked in next pub window, empty. Back in car. Heading to next village, parked, found pub and found a sign outside saying No Food on Tuesday night. Okay. Back in car. Fed up. Heading home. Stop car on way home, pull in layby, ask ourselves "what are we doing?", turnaround car, head back to first pub in other village. Park up, go in, greeted warmly, look at extensive, fantastic menu, that included lots of vegetarian meals hidden from people snooping in windows :) and order tea.

It was so lovely. They even turned the flashing lights on the Christmas tree off for me so I wouldn't get a migraine. The owner is a retired Thatcher and he was so lovely. I think he may be a relative having seen his surname outside when we were on our way out. He was also a migraine sufferer. Really lovely man. The food was exceptional and the service equally so.

As I was just emptying my teapot before the journey back home, I saw something unbelievable on the table opposite that made me cringe. Forgive me for talking about a stranger, but, o my goodness, what have manners come to? The table opposite was a party of 4. Two women and two men. The chap in question had some sort of meaty dish. I think they are called ribs because he picked them up with his hands, but going by his following behaviour, he possibly always used his hands to eat. I was happily drinking my tea and chatting to Mr F, when I spotted over his shoulder, this other chap, flossing his teeth with a folded £10 note.
Yes, you heard that right. Picking bits of meat out of his teeth with a used, dirty bank note, in plain sight. It took about 10 minutes, and I expect he paid for the meal with it too. He even used two hands, getting the note right in there at the back of the mouth and chatting away as he did so. Urgghhh.

I am home, civilised behaviour and all. Teapot at elbow, installed in my rightful place, my workshop. Ready to mark up the next batch of leather for snipping. My kind of bliss and grateful for it.

Ren x
Back to blog