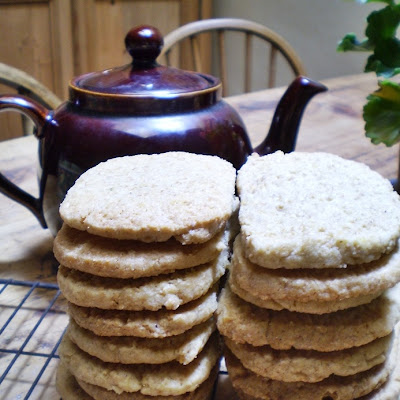 Dont you love homemade biscuits.... a little picture from the Fairysteps kitchen to share with you. Do you know today is my 2 years blogging anniversary... where did all that time go?
Just a quickie post to let everyone know that
yes...
I have started cutting fairy shoes and boots. And they are nearly all off of my suggestions wall so some of you out there will be rather chuffed with this! Ive decided to stick to one specific size for each batch. This batch that I am working on are all UK SIZE 5 in the current styles and colours.


Im smiling... hope you are too.
Ren x
Back to blog